Which of Canada's biggest cities are in dire financial straits? 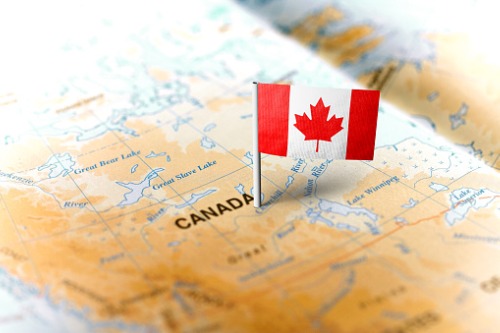 While Canada occupies a place among the world’s most well-off countries on a variety of measures, national-level statistics often tell little about the reality faced by Canadian households at the city level. And that’s what a new report from Prosper Canada and the Canadian Council on Social Development aims to address.

“Urban Spotlight shows that our financial health is heavily influenced by where we live,” said Elizabeth Mulholland, CEO of Prosper Canada. “Assets and debt, not just incomes, matter when it comes to our overall financial health.”

A city’s level of household financial health was determined through a handful of key city-level statistics including:

Calgary and Edmonton took the top spots on the index by a large margin despite having household mortgage and consumer debt levels that were worse than the national average. Victoria was the only city to perform better-than-average on five NFHI indicators, with mortgage debt levels being the exception.

With high income and wealth levels offset by high debt levels, five cities were characterized as “living large.” Those include Calgary, Kelowna, and Guelph, as well as Toronto and Vancouver, which were the most extreme examples.

The study put nine cities under the “living challenged” umbrella based on their below-average income, wealth, and debt, along with higher poverty rates. Within that category were select cities in Quebec, as well as Halifax, Peterborough, Thunder Bay, and Windsor.

Another five cities — Moncton, Saint John, Belleville, Brantford and St. Catherine's-Niagara — were characterized as “living constrained”: similar to “living challenged” cities, they stand apart because of their lower-than-average poverty levels.

Cities described as “living on the edge,” meanwhile, typically had good average income, but also high debt and low savings levels that leave them highly exposed to future interest-rate increases and economic downturns. Among those cities is St. John’s, which was also notable for being the only one among all 35 areas surveyed to have better-than-average levels of income and poverty.

“This report provides important insight into Canadians' financial health – which is of great value to regulators, policymakers and those working with Canadians to help them make investment decisions,” said Lucy Becker, IIROC vice-president of Public Affairs and Member Education Services.