What earnings calls might tell investors about coronavirus impact 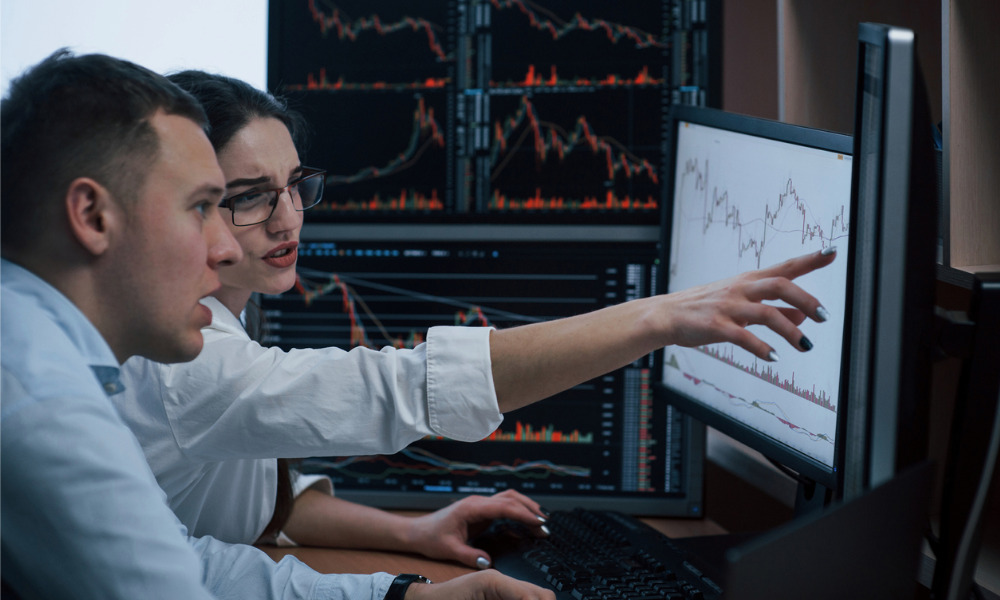 Noting that healthcare providers have been treated separately because of their unique role in the current environment, Wang said: “[C]ompanies in other sectors that have commented on the virus in their earnings presentations have tended to suffer from severe losses in the aftermath.”

Those that do not mention the virus, meanwhile, have performed better.

Citing U.S. banks as an example, he said that once they began reporting second quarter earnings earlier this month, the team saw an immediate spike in their impact score, with the KBW Nasdaq Bank Index dipping by 3% from April 14th to 17th. Over the same period, the S&P 500 Index advanced by 4%.

“That makes banking one of the most negatively impacted U.S. sectors so far, while utilities is the least impacted sector,” Wang said.