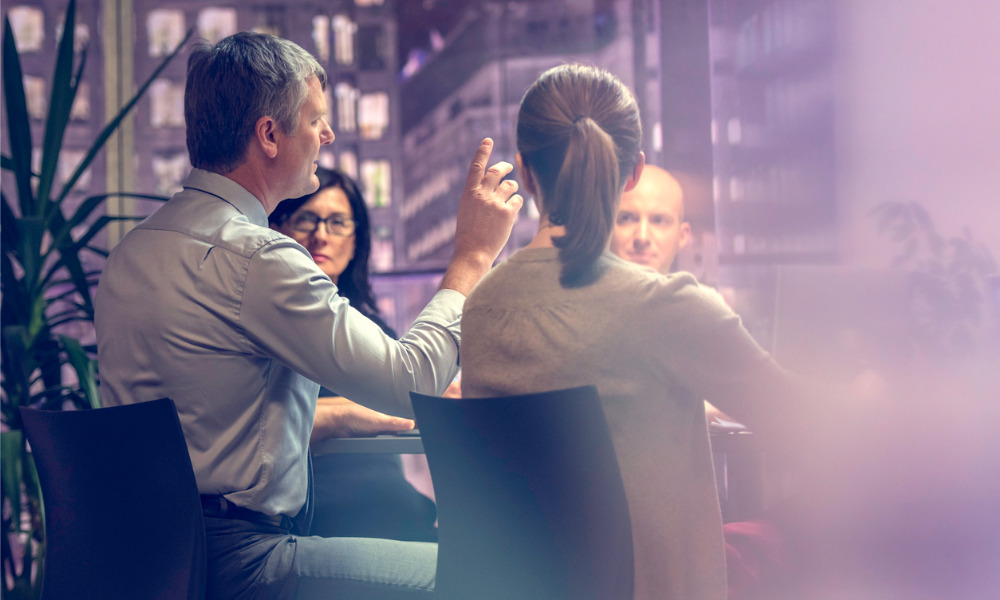 Nicola explained that the rebrand fits in a wider strategy on the part of CI financial, unifying their group of companies under a shared banner. She expects that as a unit under the CI name, each of those companies will be better able to benefit one another. As well, Nicola says she doesn’t think the rebrand will derail the recent momentum WealthBar had picked up during March and April of this year. She’s confident that operational continuity, portfolio results, and her team’s hard work will keep the new client numbers growing.

“WealthBar and Virtual Brokers have posted strong growth and these changes will set the stage for future success,” CI CEO Kurt MacAlpine said in a press release. “We believe that professional advice is as critical as ever and our online platforms are important complements to our traditional advisory business.”

While Nicola accepts the name CI Direct Investing strikes a more institutional tone than WealthBar, but says that the tone and position of a brand is more defined by the work done underneath it than simply a name. Nicola says she and her team are committed to continue working as they had, proving to clients new and old that the same disruptive energy that had won them success as WealthBar will be maintained under the CI Direct Investing banner. She maintains that for her clients and the advisors she’s partnered with, the difference between WealthBar and CI Direct Investing will be little more than “different colours.”

“From a material perspective, nothing is going to change,” Nicola says. “It’s going to be the same old advisor platform, the same old client dashboard. It might be called different, look different, but you're going to have the same portfolio, the same advisors the same level of service offering.”