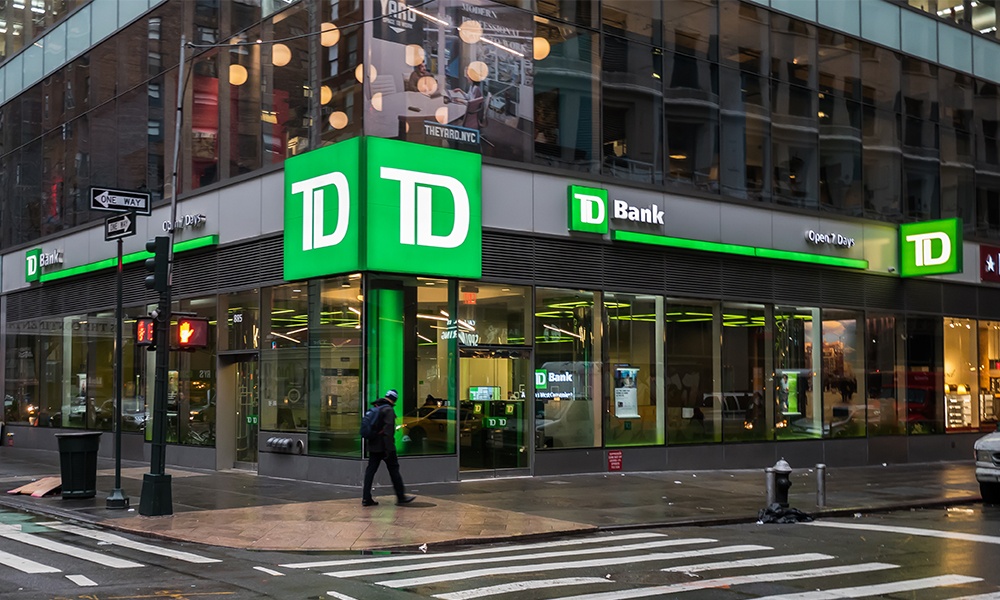 The notes are not intended for sale in the United States and no registration has been made under the US Securities Act 1993.

According to Bloomberg sources, TD attracted orders of around $5 billion with around 75 investors taking part.

The sale Monday was the first non-viability contingency capital note in Canadian dollars since RBC issued $1.5 billion of the securities in December.