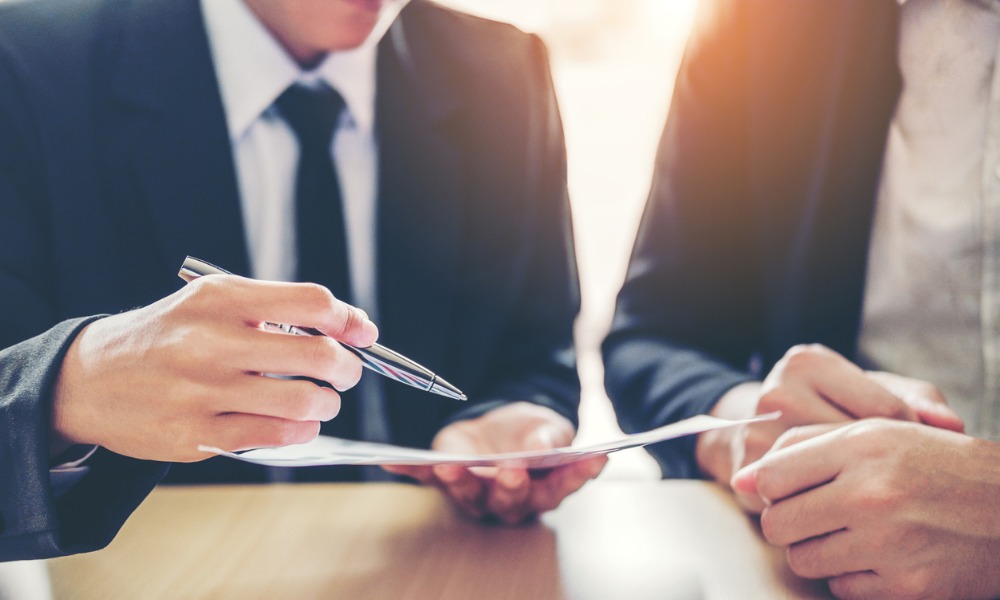 Strategy #2 – Greed is Good
It’s the total return story. Banks are paying very low rates of interest. Those familiar sounding companies you just referenced may also have a history of paying stable dividends, perhaps even increasing them over time. There’s a tradeoff between growth and income. The company handing money back to shareholders in dividends isn’t using that money to develop new products. These companies have often been around for a very long time, having weathered economic and stock market cycles before. If your client likes the dividend yield but doesn’t need the income right now, they can reinvest in more shares of the same company. The names of the companies and the attractive dividend yields might win them over.

Strategy #3 – Buy a Little at a Time
Dollar-cost-averaging has been around almost forever. It doesn’t sound exciting, which is a benefit. It doesn’t sound that risky either. Consider investing like a spectrum. On one end is “Let’s commit all the money; jump in with both feet”. On the other end is: “Let’s do nothing.” Somewhere in between is a point where the amount of money they commit is an amount “they aren’t too afraid to lose”. It’s a comfortable amount. They aren’t risking much, yet are taking the first step. Ideally, they commit a similar amount on a monthly basis. If things move in their favour, they gain confidence.

Strategy # 4 - Eggs and Baskets
People don’t want to put all their eggs in one basket. They are worried about dropping the basket. Even if you suggest the best money manager you know, they are afraid that manager will make a mistake.  Suppose you suggested a few, with the idea they spread their money around, putting a little here and a little there. It’s unlikely they will all make the same mistake at the same time! When talking about money managers or mutual funds, it’s important for clients to realize it’s not like buying a single stock.  Each manager or fund invests in a portfolio of stocks. Instead of having all their eggs in one basket, they have several baskets.

Strategy # 5 – What Do Smart People Do?
Investing involves confidentiality. You can’t tell a prospect the names of your clients, although clients can explain they work with you, sending the prospect in your direction. There’s an exception to confidentiality, when the identities of certain clients is public information. University endowments might publish reports listing the money managers they use. Labour unions or public pension funds might do the same. In this case, the money manager might capitalize on this connection, highlighting it in their material. People assume professional investors at endowments and pension funds are smart. If they use this manager, there must be a reason.

Strategy # 6 – I'm Here Beside You
When people buy a new car, they don’t expect an ongoing relationship with the person who sold the car. They resign themselves to probably never seeing them again, unless they ask for them the next time they want to buy a car. Investing is different. It requires much more attention. If your business model is working with a smaller number of clients, being in touch at certain intervals, performing reviews and being available if they have question, you need to spell that out! If they know you want to help them going forward, that might lessen the fear “I’m on my own.”