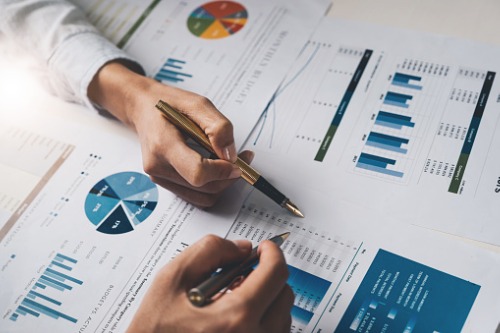 The IG Financial Confidence Index, conducted in partnership with Ipsos Canada, is based on a survey of 2,600 respondents from across Canada. The six-question survey explores both short- and long-term financial considerations, including credit card debt, savings, and confidence to achieve one’s financial goals.

According to this year’s survey, Canadians in general are slightly less financially confident in 2019 as the Index score dipped from 59 to 56. That includes 43% of Canadians who expressed low confidence, 28% with medium confidence, and 32% with high financial confidence.

However, the survey also revealed higher confidence among newcomers (people who have been in Canada less than three years) and seniors (those who are at least 65 years old).

“It's encouraging to see that both Seniors and Newcomers scored higher than the national average when it comes to their level of financial confidence, especially since both groups have many unique challenges,” said IG Wealth Management President and CEO Jeff Carney.

While many Canadians are focused on saving for retirement, Carney noted a tendency to overlook the challenges in developing an RRSP withdrawal strategy and tax optimization. New Canadians must contend with more fundamental obstacles, including understanding new financial systems, savings, taxation, and getting access to credit as they work to get their families settled.

The survey also found that Canadians’ overall confidence in areas such as the stock market, the country’s economy, and global economic growth remained largely unchanged from 2018. The year-over-year decline, IG said in a statement, came from changes in areas related to personal finance.

“While this year's result showed a small decrease, the good news is that the main factors which contributed to it are well within all Canadians' control to change,” Carney said.

The yearly IG Financial Confidence Index is part of the firm’s community program, Empower Your Tomorrow. Launched in 2018, the program is said to be devoted to building Canadians’ financial confidence, particularly among groups such as indigenous peoples, newcomers, seniors, and the youth.