Oil and gas producer to sell refinery for $215 million 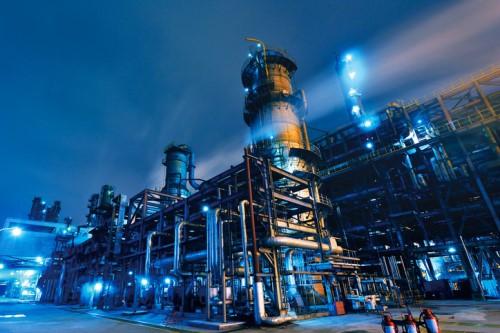 Canadian oil and gas producer Husky Energy said on Friday it would sell its Prince George Refinery to Tidewater Midstream and Infrastructure for C215 million in cash.

Husky said in early January that it was exploring options for some of its non-core and downstream assets, including the Prince George Refinery, to increase focus on its core assets in Atlantic Canada and the Asia Pacific region.

According to a Reuters report, the deal will also include closing adjustments for inventory and a contingent payment of up to C$60 million over two years, Husky said.

The Prince George Refinery has a capacity of 12,000 barrel-per day and supplies refined products to retail outlets in the central and northern regions of British Columbia.

Tidewater said it expects the deal to be over 50% accretive to its distributable cash flow in the first full year of operations. Calgary-based Husky also will enter a five-year offtake deal with Tidewater for refined products from the refinery.