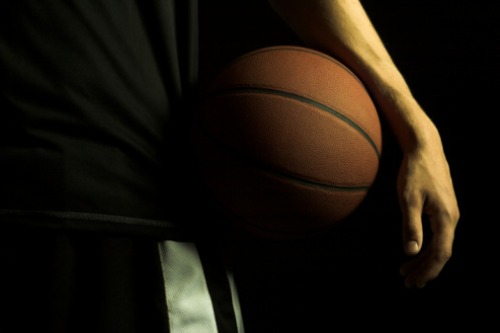 Canopy Rivers is the investment company affiliated to Canopy Growth, a marker leader in the Canadian marijuana space which is pushing ahead with its global expansion plans despite a difficult year. Bruce Linton was fired as CEO earlier in 2019 while its stock price has plummeted from just under $70 in April to its current $25.

With Rivers’ latest move, a spokesman said its plan is to leverage Durant, Kleiman and his team’s “experience in brand development, marketing, and the sports and entertainment industry”.

Kleiman, in turn, said the appeal was in Rivers’ data-backed approach to mapping out forward-looking opportunities in the industry and added he was looking forward to working with “some of the most disruptive founders in the space”.

“We're excited to combine our venture capital knowledge and cannabis domain expertise, and we believe that this partnership will drive success for our portfolio as we continue to grow it in the years ahead."

He added: “On top of their venture capital success, Kevin Durant’s career in professional sports, and Rich Kleiman’s expertise in the sector, are absolutely things we hope our portfolio benefits from.”

Thirty Five will not have one specific representative on Canopy Rivers’ board, but will rather leverage its team’s collective experience – the team includes investors, marketing and PR professionals, and sports and entertainment experts.