Mutual funds on the decline amid rationalization push 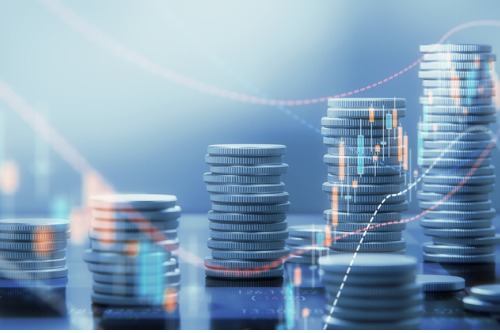 The dynamic between mutual funds and ETFs continues to resemble a zero-sum game as asset managers continue to rationalize their product shelves.

In a survey of asset manager product executives this year, Cerulli Associates has found that 33% considered product rationalization a high priority, while 58% regarded it as a moderate priority.

As that mentality pervaded the industry, a net total of 107 mutual funds have been closed in 2019 through the second quarter. That’s far more than the death tolls logged in 2016, 2017, and 2018, during which whole-year net terminations ranged from 74 to 97.

What’s been a losing year for mutual funds is shaping up to be a winner for ETFs. Citing data from Morningstar, Cerulli said that by the end of Q2 2019, there were 7,732 mutual funds, the fewest in at least five years. In contrast, the number of ETFs soared to its highest level since at least 2014, reaching 2,122.

A dissection of the net closures of mutual funds shows most of the casualties occurring among actively managed funds. More than 100 mutual funds opened during the first two quarters of the year, almost all of which were passive index-based strategies. Still, that wasn’t enough to offset the 200 fund closures or merger that occurred over the same period.

From 2015 through the second quarter of this year, the report said, the mutual-fund space has seen a net reduction of 372 funds. Aside from product commoditization, distributors’ efforts to purge excess mutual funds from their platforms have driven moves toward rationalization.

“While most of these culls occurred from 2016-2017, even as late as last year UBS announced it was culling more than 800 mutual funds from its platform,” the report noted.

When asked to identify the most important factors to determine when to close or merge away an investment strategy, 86% of the asset management executives surveyed cited AUM. In particular, they were looking for “a clear path to getting to the $100 million to $200 million range” as a litmus test for a strategy’s viability.

“The market share shift toward passive (0.4 percent points during 3Q 2019) is indicative of investors’ desire to use passive investment to help keep costs low, while still using active where they feel it can provide alpha in less efficient areas of the market,” Cerulli said.