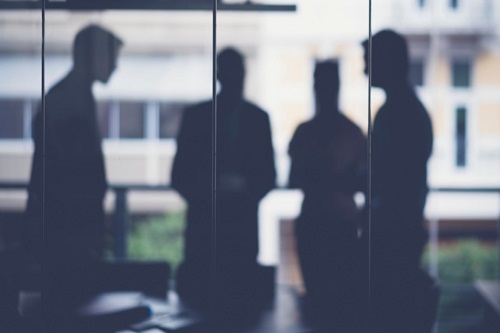 The British Columbia Securities Commission (BCSC) has reached agreements with two B.C. men, who have agreed to pay a combined $434,000 as part of a settlement. One admitted to tipping and the other to insider trading.

George Boustani was an employee of a B.C. company whose shares trade on the TSX. He admitted to five instances of tipping between November 2015 to February 2017, when he provided his friend Saad (also known as Sid) Hayek with information about the company’s financial results before it was made public.

Hayek used that information when he bought and sold shares of the company, and then paid Boustani some of his trading profits. By doing so, Hayek admitted that he contravened securities laws regarding insider trading.

As part of the settlement, Hayek has agreed to pay $364,174,and Boustani has agreed to pay $70,000, to the BCSC. Both men are also banned for two years from trading or purchasing any securities or exchange contracts of any issuer with whom they are in a “special relationship,” as defined by B.C.’s Securities Act.

Neither men have a history of securities misconduct, and both admitted to their misconduct before the BCSC issued a Notice of Hearing.