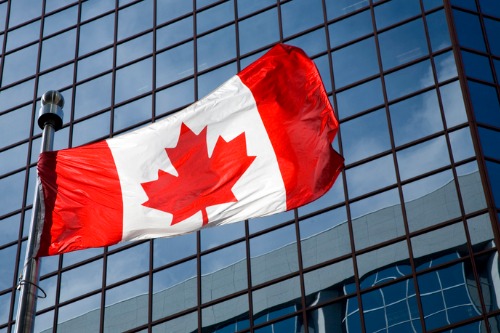 While short selling has its place in the capital markets as well as in investor’s portfolios, the strategy can be taken to abusive extremes — and Canada’s companies and markets may face an outsized risk.

In a recent note, Toronto law firm McMillan noted that compared to other jurisdictions like the US and Australia, Canada has a more “hands-off” approach to short sales, with Canadian securities regulators and IIROC ostensibly supportive of the strategy’s role in providing liquidity and facilitating price discovery.

“Based on our research, it is clear that IIROC’s largely noninterventionist approach and its focus on maintaining liquidity have made Canadian companies attractive targets for short campaigns,” the firm said, reporting an increase in the number of short campaigns in Canada rose from 2015 to 2018, when other jurisdictions generally saw a decrease.

Aside from that, it said the number of short campaigns in Canada was “utterly disproportionate” to the size of its capital markets when compared to the US, Australia, and the EU.

“As a result of inherent weaknesses in the Canadian short sale regulatory regime, short sellers may well be attracted to the Canadian capital markets,” the firm said.

The appeal for short sellers in Canada arises from the fact that under the Universal Market Integrity Rules (UMIR) of IIROC, they are effectively able to engage in naked short selling, an approach that creates risks from failed trades, distorted share prices, and the creation of phantom shares. While they may be subject to daily fees or buy-in requirements in case of a failure to deliver shares to settle an outstanding position, those carry no regulatory sanction.

“In contrast … both the United States and European Union have pre-borrow or locate requirements for short sales as well as mandatory close-out or buy-in provisions,” the firm said. “In Australia, short sellers must have an exercisable and unconditional right to acquire the shares and deliver title prior to conducting a short sale.”

Based on several studies, IIROC has concluded that the Canadian market has unique attributes that justify a more lenient regulatory regime for short selling. Aside from purportedly showing administrative errors to be the reason for most failed trades, the regulator’s research reflected historic low failed trade rates.

“Interestingly, IIROC does not expressly extrapolate from these studies to conclude that failed trade rates will remain low in the future, and in fact gives no substantive reason for the historic low rates,” experts from McMillan said.

They also noted that despite IIROC’s regulatory tools to respond to unusual trading activity, any short campaign comes with a risk of “overshooting” on the downside. For the target company, that could mean insolvency; if it’s a sufficiently large firm or institution, it could have “serious and long-lasting consequences to the Canadian economy.”

“Further, when compared to other regulatory regimes, the lack of transparency and the limited enforcement activity by IIROC raise significant issues related to investor confidence and market integrity,” the firm said, highlighting IIROC’s deviation from key aspects of the International Organization of Securities Commissions (IOSCO) principles.

“The onus should be on IIROC and the CSA to justify why the deviations … do not increase systemic risk in the Canadian market,” the note from McMillan said. “So far, they have not met this onus.”