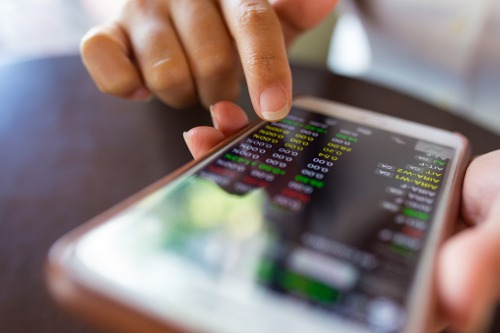 Insiders at US corporations were selling an average of $600 million worth of shares a day in August – a sign that one analyst said may indicate a lack of corporate confidence.

According to research firm TrimTabs, corporate insiders at US companies – directors or senior officers who receive stock options and common shares as part of their compensation package – are selling their shares at the fastest pace since 2007, just before the financial crisis.

Insiders at tech companies are leading the charge, with insiders at Facebook, Amazon, Apple, Netflix and Google said to be some of the biggest sellers. In fact, CBC News reported that that Amazon insiders have sold $2,862,703,598 of company shares between July and August, which is three times more than any other company.

The activity of corporate insiders is closely watched by investors because they often have access to information before the public does. And according to TrimTabs analyst Winston Chua, the current pace of insiders cashing in on shares is “not a very positive sign.”

"It signals a lack of confidence," Chua told CBC News. "When insiders sell, it's a sign they believe valuations are high and it's a good time to be outside the market."