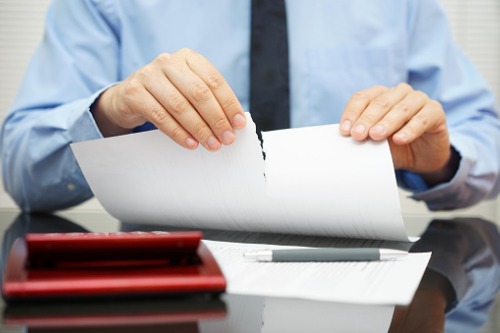 An investment firm suspended by IIROC back in 2015 for posing a “risk of imminent harm to the public” has had its membership to the regulator terminated today.

An IIROC hearing panel ruling outlined the decision to revoke Jacob Securities’ membership. The firm, which no longer holds client assets, consented to the order.

The initial reasons for the company’s suspension was, according to the regulator, because of risks that arose from its “numerous and significant repeated deficiencies in compliance as other supervisory deficiencies”. Its financial situation was also described a “precarious”.

In 2018, IIROC held a hearing to consider the firm’s application to resign its membership, which was rejected. The regulator said it was not in the public interest to accept this request given the firm’s history of misconduct.

Today’s hearing concluded that: “On the evidence before the Panel, there is reason to expel Jacob from IIROC membership and to terminate Jacob’s rights and privileges … Those reasons include that Jacob is currently  subject to a Suspension Order and has terminated its business. The evidence establishes that Jacob has complied with the terms of the Suspension Order; Jacob has not dealt with the public since the Suspension Order; IIROC has not been advised of any client complaints against Jacob; Jacob, which operated as a Type 2 Introducing Broker, did not and does not hold any client assets, Jacob’s misconduct was significant, and Jacob consents to the termination of its membership and its expulsion from IIROC.”