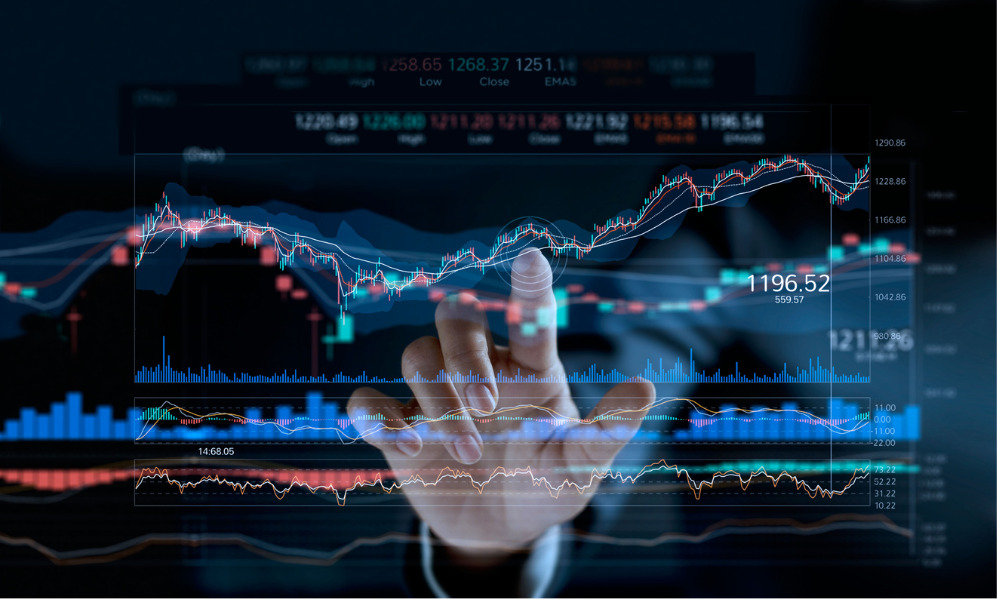 North American respondents appeared more bearish than their global peers. Starting from an April low of -38.1, their sentiment on the global economy’s three-month outlook significantly improved in May to -26. But the subsequent survey showed little improvement, creeping up marginally to -24.5.

On average, respondents’ attitudes with respect to their own region’s economy traced a more staggered trajectory. Globally, respondents’ economic outlooks on their home region averaged out to a sentiment score of -36.8 in April, improving slightly to -32 in May and a much less negative -17.8 in June.

A similar story played out among North American respondents assessing the three-month outlook for North America, among the April and May readings were virtually flat at -34.6 and -34.4, respectively. The reported outlook for June showed a significant improvement, accelerating to -24 but still trailing the average sentiment score among all respondents globally.

Focusing on Canada, respondents’ three-month outlooks for the country’s economy moved at an even more crawl-like pace, from -35.2 in April to -31.5 in May, then -27.5 in June.