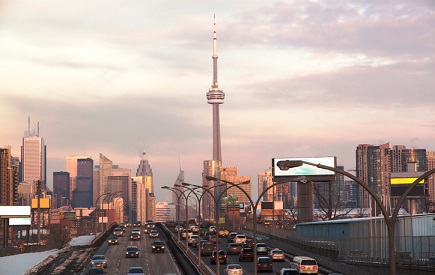 All of Canada’s securities regulators will ban deferred sales charges (DSC) – except Ontario.

The Canadian Securities Administrators (CSA) has also announced that paying trailer fees to discount brokers will be outlawed, with Ontario in agreement on this matter.

The CSA said it will publish final amendments for adoption in 2020 that will eliminate upfront sales commissions by investment fund organizations to dealers, which will lead to the end of the DSC option and associated redemption fees.

The final rules will also banish trailing commissions by investment fund organizations to dealers who only execute orders and do not provide advice, such as discount brokers.

Louis Morisset, CSA Chair and President and CEO of the Autorité des marchés financiers, said: “These expected rule changes, together with new conflict-of-interest rules that are being implemented under our Client Focused Reforms, will bring greater transparency to the fees paid by investors when they buy mutual funds.”

In their own release, the Ontario Securities Commission (OSC) said it is continuing to consider alternatives to an outright ban on DSCs, such as placing restrictions on the use of DSCs to "mitigate negative investor outcomes".

The CSA added that the ban on upfront sales commissions from investment funds to dealers will eliminate an incentive for dealers to recommend investment products that provide them with an upfront commission from the fund company, instead of recommending other suitable investments that have lower costs and do not have redemption fees. The ban on trailing commissions to certain dealers will end the charging of fees for advice that those brokers do not provide.