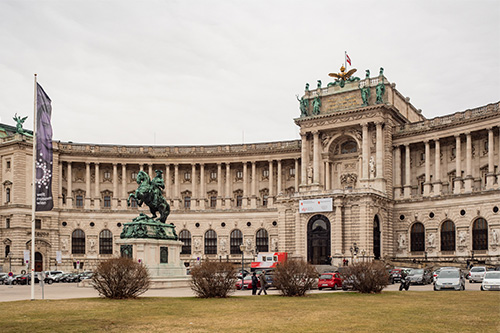 A recent proposal by the OECD on how to tax highly profitable multinational enterprises (MNEs) — notably the FAANG giants —will be difficult to implement in Canada under the country’s current tax regime, according to a paper published by the CD Howe Institute.

In the new paper titled The Big Shakeup: Making Sense of the OECD Digital Tax Proposals, Jeffrey Trossman and Jeffrey Shafer, partners at Blake, Cassels & Graydon LLP, noted the recent trend of unilateral tax measures being enacted in different countries, which aim to increase the amount of tax they can collect from large digital MNEs that generate significant sales without having a physical presence in their jurisdictions.

“This pattern … challenges the established international consensus under which a jurisdiction is generally precluded from imposing income taxes on foreign enterprises’ profits except to the extent those profits are attributable to a ‘permanent establishment’ located in that jurisdiction,” they wrote.

Trossman and Shafer highlighted the importance of the established international consensus in mitigating the potential for global enterprises to suffer double taxation on their profits. However, they acknowledged that the increased digitalization of the economy has allowed for such profits to be more readily generated in jurisdictions where an MNE has no meaningful physical presence.

“This has generated controversy over the perceived unfairness of businesses earning significant profits in places where they have no obligation to pay income tax locally, but in which they nonetheless generate sales to consumers,” the two said.

The re-elected Liberal administration has pushed for a revenue-based tax model based on the French regime of digital taxation. Trossman and Shafer said that the costs associated with the new French DST appear to have already been passed on to local users, based on widely reported changes to Amazon’s referral fees, suggesting that taxation of MNEs with significant market power could result in an additional burden for domestic residents.

Uncoordinated tax measures by different countries give rise to potential concerns over double taxation and whether they are compatible with existing tax treaty obligations. Under the OECD proposals, “market” jurisdictions would have a new, internationally agreed taxing right based on a new concept of nexus that “would override traditional income allocation rules.”

Under the implementing principles of the OECD proposal, the source country would be allowed to tax a to-be-agreed percentage of the “deemed residual profits” of large, affected MNEs that are attributable to that country. Other rules are proposed to adapt traditional transfer pricing analysis and provide agreed amounts of fixed remuneration for “baseline marketing and distribution functions.”

Trossman and Shafer noted that the proposal appears to abandon the longstanding “separate entity” theory that underlies both Canadian and international tax systems. For Canada in particular, the Income Tax Act imposes tax on the income of a non-resident entity that carries on business in Canada, rather than separate entities in an MNE’s corporate group that may themselves have no connection to Canada.

“In an unprecedented proposal for a substantive (as opposed to compliance-based) provision, the key measure requires a calculation based on the MNE group’s profits as reflected in its consolidated financial statements,” the authors said. “This would introduce a novel form of tax base into the Canadian system.”