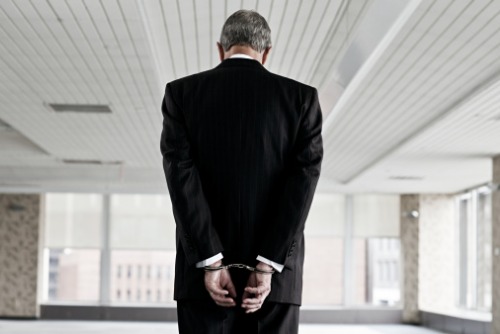 A retired Calgary lawyer is suing his wealth manager for allegedly failing to protect him from an online fraudster.

In September, 2018, Ron McLeod instructed Cidel Bank, his long-time private wealth manger, to wire more than $800,000 of his savings to a fraudulent real estate broker, according to a report by CBC Go Public. He alleges they ignored red flags raised by the bank’s mail server.

“I expected [Cidel] to protect me,” McLeod told CBC, though he accepts that he ignored red flags himself in a rush to seal the deal on a condo in Rancho Mirage California.

After wiring a deposit of $619,000 US (C$820,000) to a California bank account, McLeod received an email saying the balance should go to a different bank, based in Colorado. He forgot his escrow agent’s warning against sudden changes and sent the new instructions to Cidel. He failed to notice that the email wasn’t from his realtor, Brady Sandahl, it came from a new address that transposed the last two letters of Sandahl’s name.

Cidel’s email server flagged the email and put “SUSPICIOUS MESSAGE” in the subject line. Despite the warning, though, a Cidel employee emailed the fraudulent account, according to CBC’s report.

McLeod and his wife authorized the new wire transfer, which was immediately moved by fraudsters to the Bank of China in Hong Kong. When McLeod asked about next steps, he quickly learned that he’d been defrauded.

McLeod’s has since sued Cidel, seeking full compensation for the loss. His statement of claim alleges that the bank’s actions "represent a marked departure from the required standard of care, and constitute gross negligence”.

None of the allegations have been proven in court.

Cidel’s CEO Craig Rimer wrote to McLeod, apologizing for the loss but said Cidel had no obligation to reimburse McLeod. He noted that McLeod passed along the email address and he authorized the transaction “after much back and forth between them [fraudsters] and you,” CBC reported.

McLeod is moving all his assets to another management company.