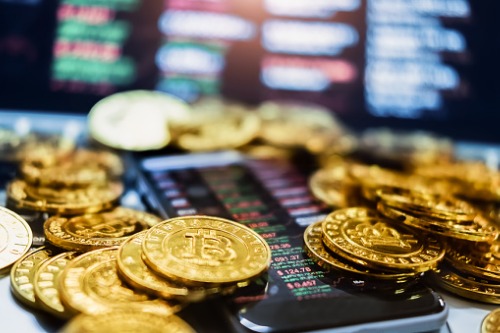 Einstein Exchange was handed over to an interim receiver by the Supreme Court of British Columbia on November 1 after the BCSC learned that customer funds might be at risk. The receiver, Grant Thornton Ltd., has since concluded its work trying to preserve Einstein’s assets.

The receiver found that the Einstein group owes customers between $10.6-13.2 million (US$8-$10 million). It also found several claims against the group and a number of unpaid bills from suppliers.

In assets, they found $45,000 in cash and cryptocurrency, as well as office equipment, furniture, and three Bitcoin ATMs.

The BCSC said it will continue to investigate Einstein.