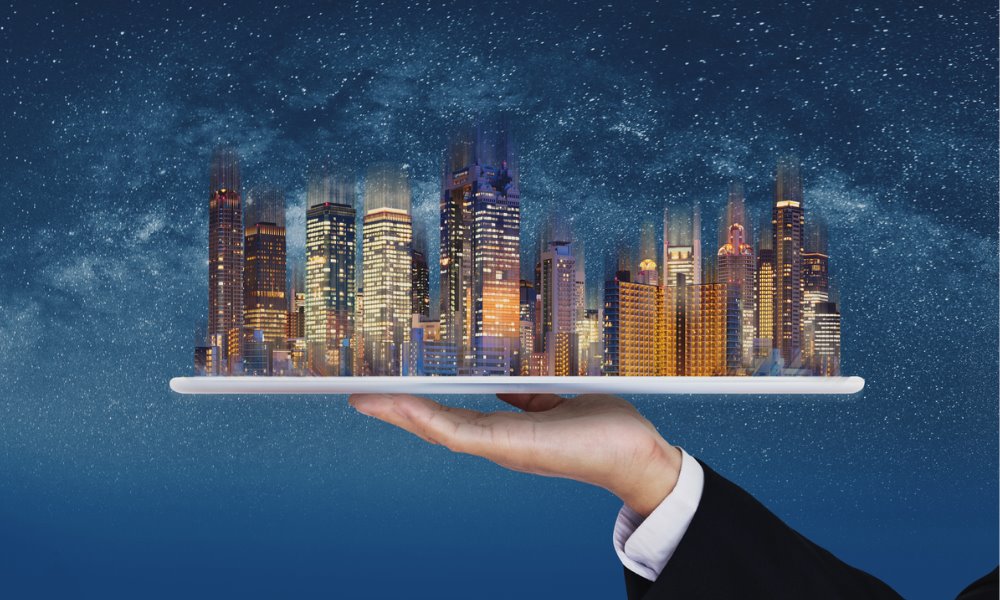 Aside from concerns related to financial markets, particularly with respect to credit markets, investors braced for weaker performance from their existing commercial property portfolios. Rental income was anticipated to erode due to the closure of “non-essential” businesses; concerns surrounding retail-sector properties grew with the prospects of some stores closing permanently.

Commercial investment property sales also slowed in Q1, extending a trend that had already been ongoing in the last half of last year.

“The slower pace was initially a product of availability,” Morguard said, adding that increased uncertainty over the future of the retail industry also played a role. “As the first quarter progressed, it was clear that a broader-based slowdown in investment sales was about to unfold.”

Investors became hesitant to a degree as uncertainty surrounding COVID-19 spread and economic activity plunged. As a result, some negotiations have been halted, leading to a likely continued reduction in closed transactions. Investors are expected to adopt a “wait and see” stance as the global economic and financial-market situation develops.

“Canadian commercial investment property market conditions will deteriorate over the near term,” the report said.