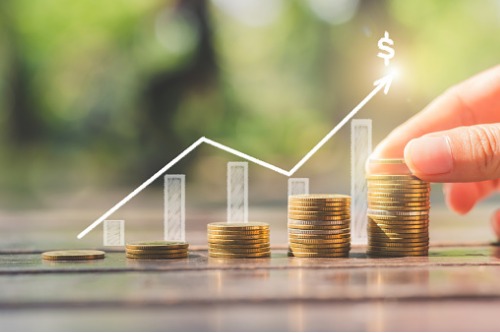 While there’s been a greater amount of interest in ESG and responsible investing, upper-income investors still prefer to make an impact through charitable giving.

That’s according to a new Wells Fargo/Gallup study of over American investors with at least US$10,000 in stock or bond investments and reported annual earnings of at least US$240,000.

It found that while 42% considered investing in alignment with their values to be highly important, 60% said they considered contributing or spending a portion of their income to help others a very or extremely important financial value.

Fewer respondents said they had volunteered time to a charitable cause in the past year, with 64% working at a non-faith-based organization, 37% at a faith-based one, and 25% at neither.

Focusing on those whose parents were at least somewhat active, 40% said their parents pushed them to get involved in a fair amount or a lot of volunteer work at the time.

Respondents whose parents were highly active volunteers were found to be more likely to rate donating to charity as an extremely important financial value. In addition, they were more likely to emphasise the importance of having children who donate to charity and do volunteer work in their communities.

When asked about their personal motivations for donating or doing volunteer work, 78% of upper-income investors said they strongly believed in the causes they support, 71% cited a desire to make a difference, and 62% simply enjoyed being able to help.

Other reasons behind acts of philanthropy or charity were:

Nearly half of respondents who gave acknowledged that taxes were at least a minor reason, while only 7% said it was a major one.