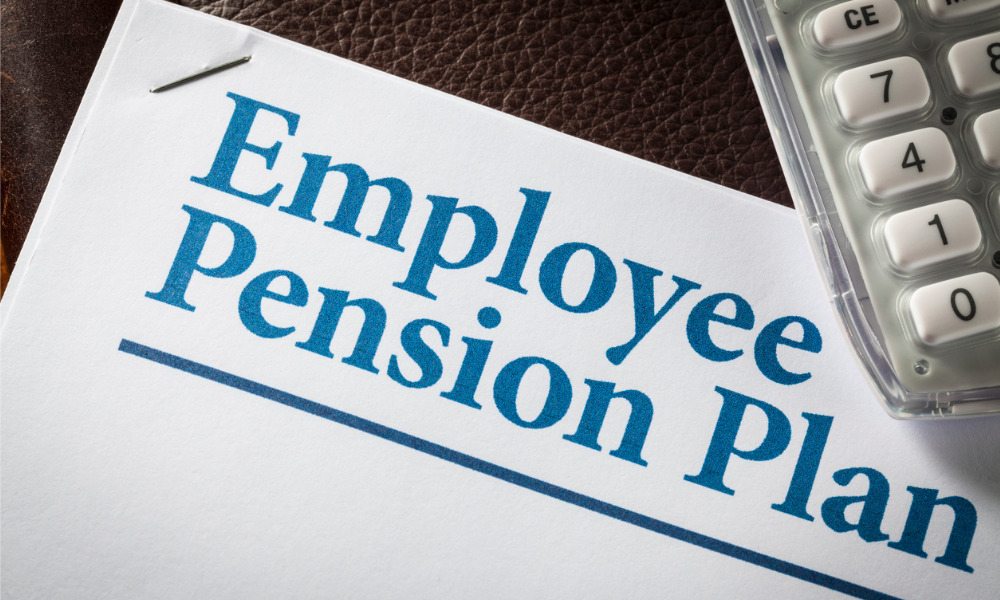 He also cited the difficulty arising from Canadians’ increasing life expectancy. Citing the Office of the Chief Actuary’s (OCA) 14th Actuarial Report on the Old Age Security (OAS) program, Baldwin said that between 1966 and 2016, the average life expectancy of a 65-year old Canadian increased by approximately six years. By 2060, that life expectancy is likely to rise by another four years, indicating more expensive pensions that will be paid out over longer periods.

“Statistics Canada estimates that the cost of an indexed benefit [from DB pension plans] has increased over the relatively short period from 1999 to 2016 by 60 percent,” he said.

He added that the average age of both entry and exit from the labour force have been on the rise, with the increased age of exit being clearer in the aggregate data. The diversity of entry and exit ages for society as a whole raises further questions, including whether someone who enters the workforce at 18 years old and another person who enters at age 30 should qualify for benefits at the same age.

Baldwin noted that workplace pension plans (WPPs) have seen declining participation as well as a shift away from defined-benefit (DB) models. “WPPs have never been widely available in the small employer context,” he added, citing a lack of scale and expertise to administer a pension plan among most small businesses. With that in mind, he said there is need to explore different WPP models to satisfy small employers’ need.

The regulatory law governing WPPs today, he said, was crafted at a time when most WPPs placed members under DB plans. However, he said that pure DB plans are unlikely to satisfy the needs of small businesses.