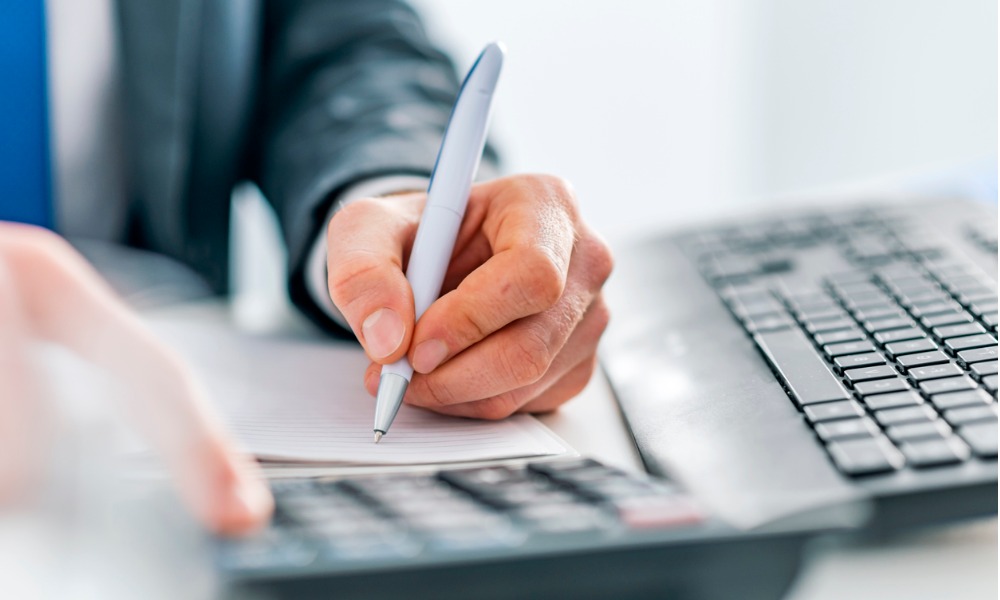 “Insurance companies keep a very large reserve of cash, and when interest rates are as low as they are... it obviously hurts them,” Allan Small, senior adviser at Allan Small Financial Group with HollisWealth, told Reuters.

In a recent note, Canaccord Genuity analyst Scott Chan said that the industry is being buffeted by lower interest rates, as well as severe credit losses from corporate downgrades and exposure to the energy sector. While he expected insurers to deliver strong performance on the wealth-management front, Chan projected a 14% annual drop in profits for the industry.

That view was echoed by Brian Madden, a portfolio manager at Goodreid Investment Counsel. Speaking to Reuters, he said that wealth-management strength is “not likely to be enough to offset weak sales in the group insurance and group retirement segments,” which are likely to suffer as companies deal with bankruptcies, layoffs, and weaker hiring plans.

There may be a silver lining from a shorter-term perspective. Barclays analyst John Aiken, as well as Canaccord, expects that second-quarter profits are likely to edge out the prior three months by around 1%. CIBC Capital Markets holds a more confident view, projecting a 4.6% gain quarter-on-quarter.

On Thursday, IA Financial reported core earnings of $1.57 per share, handily beating forecasts of $1.38 but also reflecting a 6% decline compared to a year earlier. Earnings reports from Great-West, Manulife, and Sun Life are scheduled between August 4 and 6.