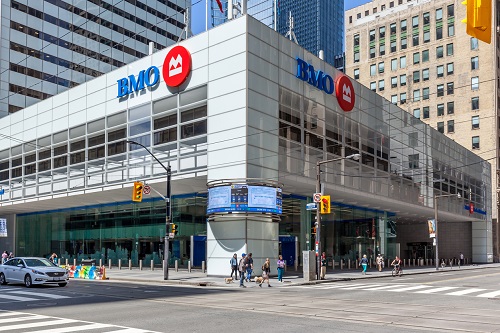 BMO Financial Group has announced that George Cope is to become its new chairman after he leaves his post as president and CEO of telecommunications and CTV network owner BCE Inc. in January.

Cope will replace Robert Prichard, who has been chairman since 2012 and an independent director for 20 years.

In a statement, Cope said: “I am fully behind BMO's strong management team and its plans to deliver on the bank's strategic priorities. On behalf of the board, I offer Rob our thanks for guiding BMO through a period of tremendous progress while laying the groundwork for continued success."

Previously Cope led Telus Mobility and Clearnet Communications Inc. He was appointed a Member of the Order of Canada in 2014 and inducted into the Canadian Business Hall of Fame in 2018.

The chair of BMO’s governance and nominating committee Christine Edwards said the board unanimously endorsed Cope as its next chair after conducting a “careful and deliberative” succession process.