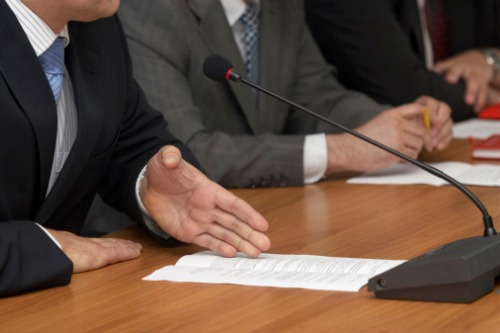 The Investment Industry Regulatory Organization of Canada (IIROC) has voiced its approval of new legislation from the government of New Brunswick that is seen to safeguard vulnerable investors.

In a statement, IIROC said that the anticipated passage of New Brunswick’s Bill 9 will make it the fifth province to give the self-regulatory organization a full enforcement toolkit, following Prince Edward Island, Nova Scotia, Quebec and Alberta.

“We thank Finance Minister Ernie Steeves, the Government of New Brunswick and the Financial and Consumer Services Commission of New Brunswick for their leadership role in giving IIROC the full enforcement toolkit needed to protect investors," said IIROC President and CEO, Andrew J. Kriegler. “This serves as notice to potential wrongdoers: if you break IIROC's rules and harm investors in New Brunswick, there will be serious consequences.”

IIROC oversees over 300 investment advisors working at 85 offices of investment firms across the province. With the legal authority offered by amendments to the New Brunswick Securities Act, IIROC can more effectively and consistently enforce its rules and discipline rule-breakers.

The powers granted by New Brunswick’s legislative amendments include:

“Four other provinces, as well as the three territories, have also passed legislation that bolsters IIROC’s effectiveness as a pan-Canadian regulator,” IIROC said.