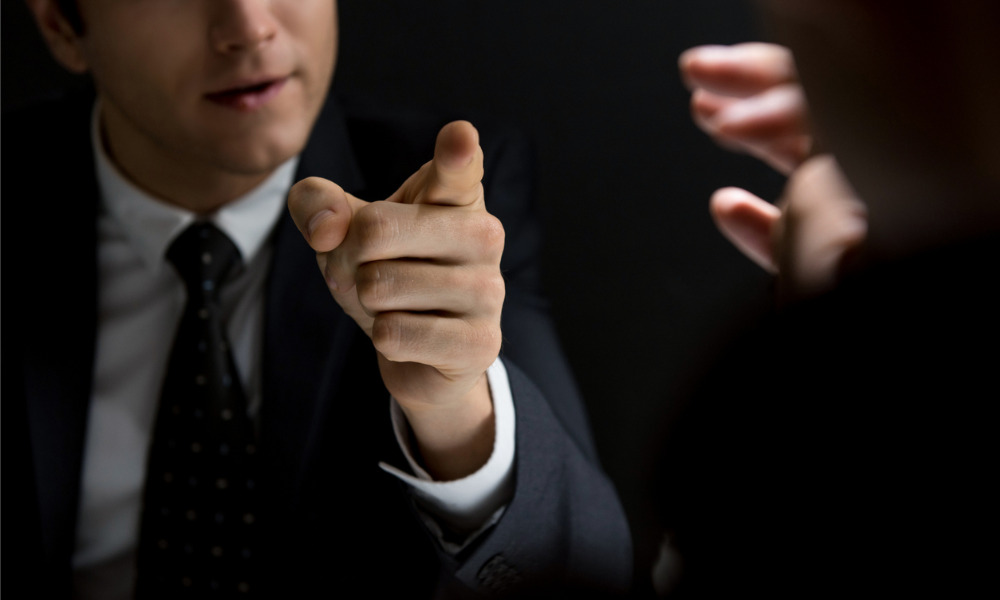 In response to the OSC, Kivenko said the Commision appears to be drifting away from its primary mandate of investor protection. He said: “The sad fact is that we found the priorities selected for 2019 -20 did not address investor needs or the points we made in our 26-page comment letter. We also wish to point out that the OSC’s own IAP took exception with the priorities.”

He added: “We acknowledge that the OSC has done fantastic work in reducing the ‘burden’ experienced by registrants in complying with securities laws. Unfortunately, we cannot identify where any progress has been made in protecting retail investors. In fact, things have gotten worse.”

The OSC had also announced plans to adjust and re-align its priorities throughout the year to accommodate the outcomes of the Ontario Government's Capital Markets Modernization Task force. Again, Kenmar took issue, expressing disbelief that there is “little or no retail investor involvement”.

The advocacy group outlined its own recommendations for moving forward, including a ban on discount brokerages offering mutual funds with trailing commissions. “This unfair practice has resulted in many investors being charged for advice that they neither wanted nor received,” Kivenko said.  “Securities regulators recently agreed to prohibit discount brokers from selling mutual funds with trailing commissions but the law has yet to come into effect. COVID-19 seems to have slowed down the regulatory process.”

He added: “We believe that it is past time that the OSC fulfill its public interest obligation and put a stop to this investor abuse without delay.”