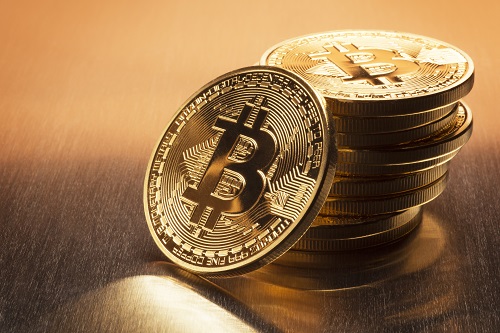 Crypto-fund manager 3iQ announced today that it has filed and been receipted on the preliminary prospectus for its “Bitcoin Fund,” the first of its kind to be traded on a Canadian exchange.

The move comes after the Ontario Securities Commission (OSC) ruled last month that 3iQ could submit and be receipted for a prospectus for their closed-end bitcoin fund. Fred Pye, the CEO of 3iQ, along with other crypto advocates, hailed the move as a triumph of investor freedom.

“We finally got a receipt yesterday, which is amazing,” Pye told WP. “We can now spend four to six weeks marketing and building up the assets of fund. We plan to close the fund at a certain level in assets and an opportune time in the market. So people have to speak to their investment advisors and put their indication how much they would like to be in the book.”

Pye’s not sure how big or small this fund could go, and admits he was overenthusiastic when he initially thought they’d be able to close the fund by December 20. He estimates he’ll have his assets by January. Key in this process is bringing a syndicate of Canadian banks onside. Much of that four-to-six week marketing period will be doing due diligence with major Canadian banks, making the case for the Bitcoin Fund among those banks most driven on the FinTech front.

“I'd be surprised if we get all six major Canadian banks on the line,” Pye said. “But we expect to have two or three of Canadian Canada's major banks that are leaders in FinTech definitely support the initiative.”

In the month since the OSC ruled in favour of 3iQ, the value of Bitcoin has plummeted. Pye says he’s not worried, and that a low point for Bitcoin makes his fund more attractive to the right advisors.

“The price collapsing is wonderful for us,” Pye said. “Because clearly our long-term thesis is that Bitcoin goes significantly higher from where it is today. And I would say there's 10-20% of the investment advisors in the country that understand technology and would love to have exposure to this asset class. Timing is never perfect, but we think the timing is actually quite opportune because 2020 could be a great year for Bitcoin.”

The fund will make an initial public offering of Class A units and Class F units at a price of $10.00 US per unit. It offers investors exposure to bitcoin and “the opportunity for long-term capital appreciation.”